Home » Deciphering the sleep/wake cycle of ribosomes in mycobacteria

Deciphering the sleep/wake cycle of ribosomes in mycobacteria

Infections with Mycobacterium tuberculosis (Mtb),  the etiological agent of tuberculosis (TB) in humans, are difficult to eradicate with antibiotics: a 6-month long multidrug regimen is necessary for the treatment of TB.  The drug recalcitrance of TB infections has been associated with a specialized subpopulation of Mtb cells, that do not replicate or are very slow growing and whose metabolism is significantly decreased. Antibiotics do not work on these “dormant” cells and so the cells persist during drug treatment; hence their name, non-replicating persister (NRPs) cells.

Understanding how NRPs develop and remain viable without growth is crucial for a shorter TB regimen.  In a previous study led by two Wadsworth scientists, Drs. Anil K. Ojha and Rajendra K. Agrawal, it was discovered that when growth of mycobacteria is arrested due to zinc starvation, the cells reprogram themselves to hibernate their ribosome – the macromolecular complex responsible for the synthesis of proteins. Ribosome hibernation reduces protein synthesis and in turn replication and metabolism are decreased leading to dormancy and long-term viability in a drug-resistant state.

Now, Dr. Ojha’s group have addressed how zinc starvation leads to ribosome hibernation, and demonstrated that zinc replenishment can reactivate the hibernating ribosome. Understanding the process and players leading to hibernation paves the way for the discovery of new molecular inhibitors of ribosome hibernation in mycobacteria. Drugs that prevent the formation of NRPs would enhance the efficacy of existing antibiotics that only work on actively growing cells. The group further found evidence of ribosome hibernation in Mtb during chronic TB infection in a mouse, suggesting their model system could recapitulate Mtb dormancy in humans. These discoveries have brought us a step closer towards a short and effective treatment for TB. 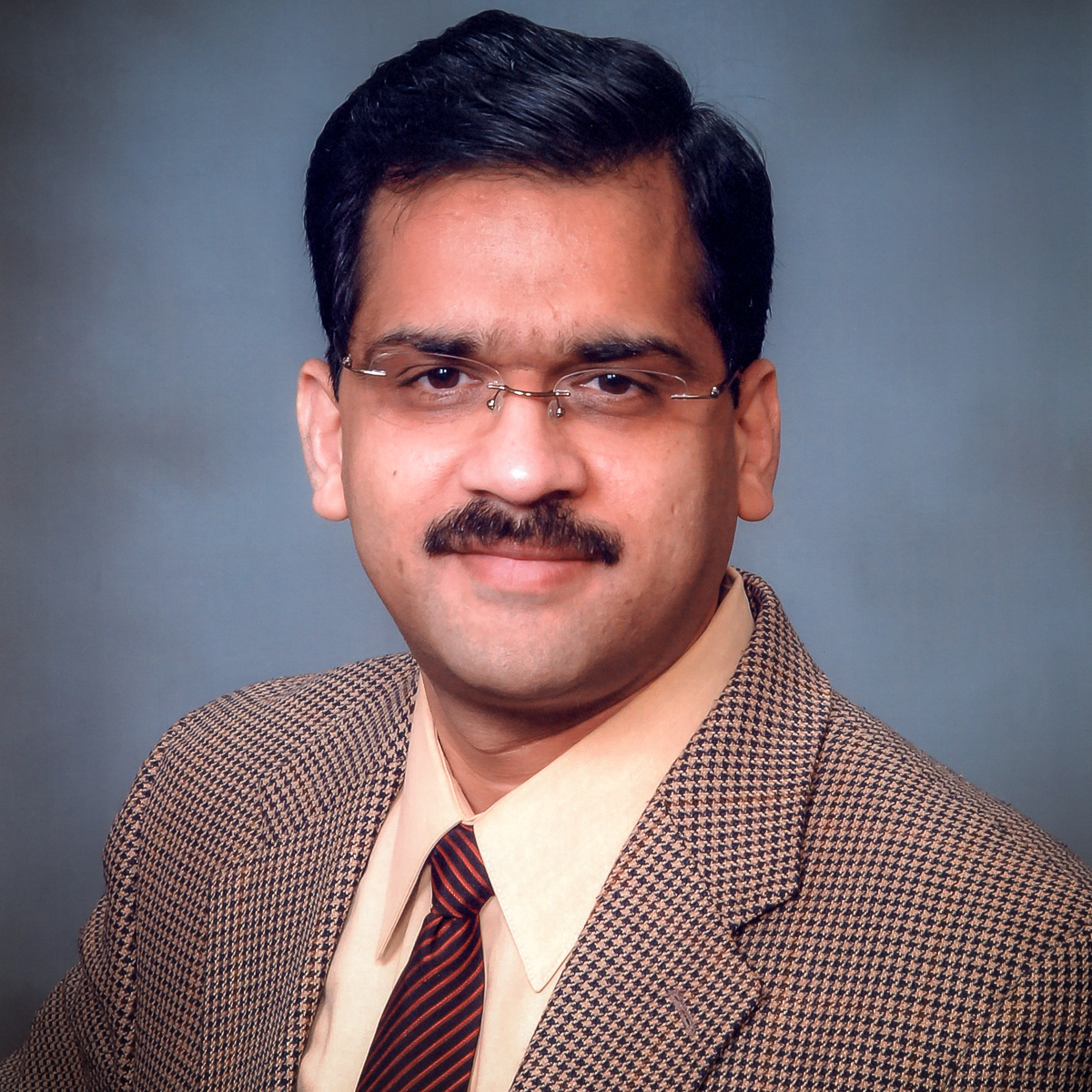 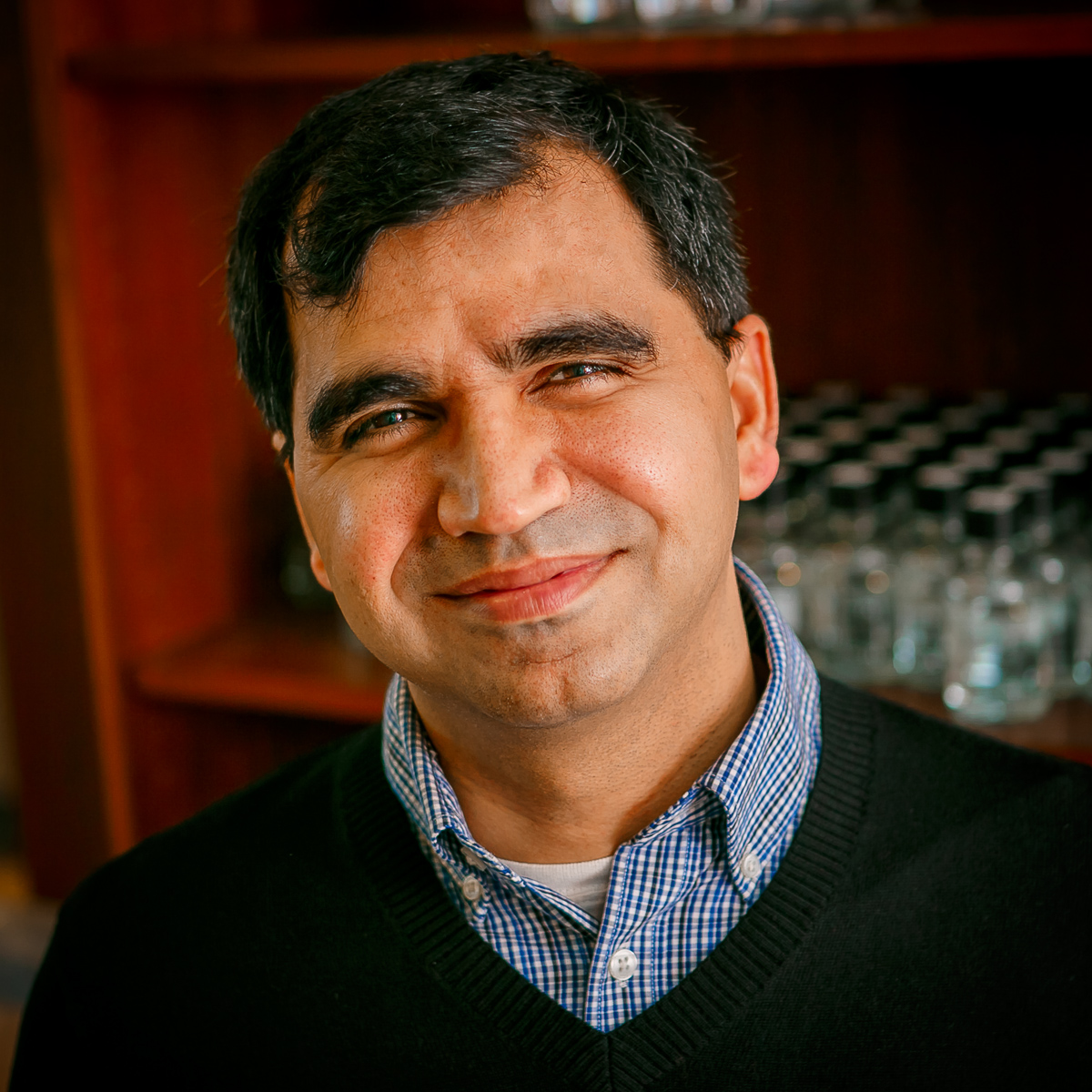 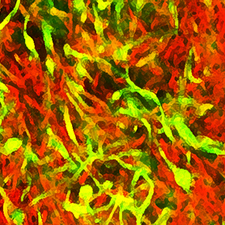