The mission of the laboratory includes continued efforts in applied research to investigate the latest technological advances as well as to maintain testing capabilities necessary for identifying and characterizing emerging infectious diseases and responding to outbreaks and investigations. The unique public health services offered include numerous molecular-based methods that are developed in-house and are important for rapid bacterial identification and characterization. Laboratory services include:

Bacterial isolates submitted from New York State patients are identified and characterized with a variety of culture-based and molecular-based methods. This testing also includes direct clinical specimen testing when culture is not optimal including for unknown bacterial causes, sexually transmitted diseases, Leptospira sp., Streptobacillus moniliformis, as well as for causes of bacterial meningitis often in collaboration with epidemiologists in New York State and New York City.

The Bacteriology Laboratory collaborates with NYS Division of Epidemiology’s Bureau of Immunization and participates as one of ten state health departments contributing national active surveillance data as part of the Emerging Infections Program (EIP). The EIP network is a national resource for surveillance, prevention, and the control of emerging infectious diseases.

The Bacteriology Laboratory works closely with the NYS Bureau of Communicable Disease Control (BCDC) as well as the Bureau of Community Environmental Health and Food Protection on outbreak investigations involving foodborne bacteria including both community and healthcare associated investigations. The laboratory is the Northeast Area Laboratory for the Center for Disease Control and Prevention’s PulseNet laboratory network and employs a number of methods and testing algorithms including next generation sequencing (NGS) methods to provide whole-genome sequencing (WGS) for foodborne bacteria isolated in New York.

The Bacteriology Laboratory works closely with epidemiologists in New York State and New York City as well as the Center for Environmental Health on outbreak investigations involving Legionella implicated in both the community and healthcare facilities. As Legionella bacteria are found naturally in the environment, usually in water and can grow in hot tubs, cooling towers, hot water tanks, large plumbing systems, public health water testing is often combined with clinical testing of patients to determine exposure sources.

The Bacteriology Laboratory evaluates the performance of available diagnostic test methods and develops and validates new laboratory assays for bacteria.  In addition, the Bacteriology Laboratory collaborates with scientists in state public health, clinical and academic laboratories as well as the Centers for Disease Control and Prevention and the Association of Public Health Laboratories on an assortment of research and applied research projects including Public Private Partnerships.

The Bacteriology Laboratory welcomes students from the University at Albany School of Public Health as well as Trainees and Fellows from a variety of Fellowship Programs. Opportunities include short-term rotations and longer-term applied research projects focused on bacterial disease.

The Bacteriology Laboratory serves as the: 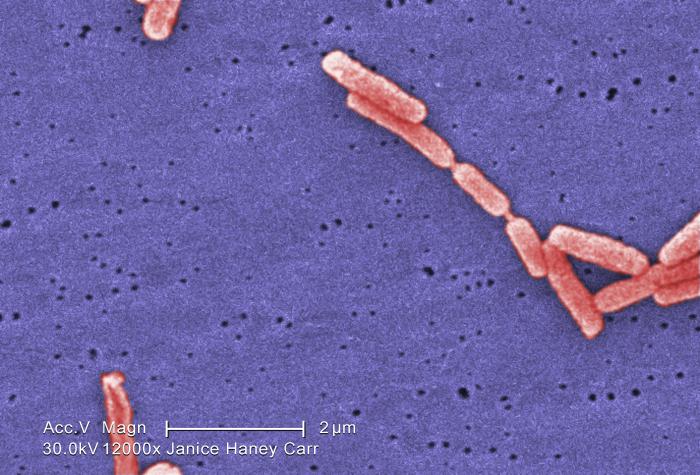 Find out how Wadsworth Center and its partners have been detecting and tracking down Legionella from culture, prior to commercial availability of media, to direct fluorescent antibody testing, PCR, pulse field gel electrophoresis... 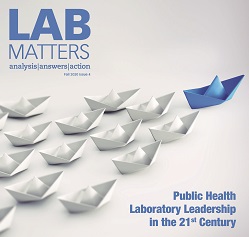 Please read about Kate's transition from APHL-CDC Bioinformatics Fellow to Research Scientist at Wadsworth Center in the time of COVID-19 on page 21 of Lab Matters. 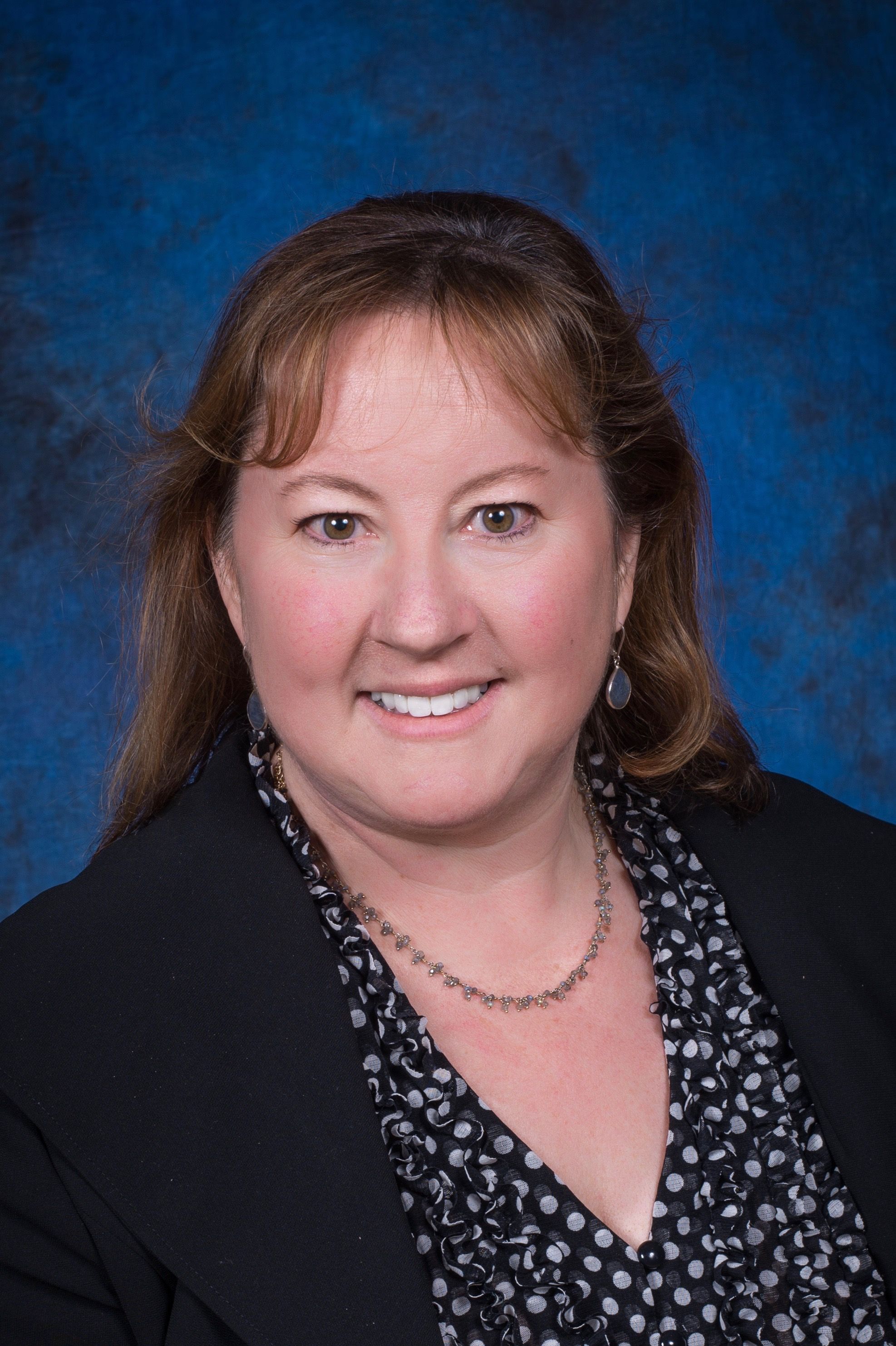 Wadsworth Center’s David Axelrod Institute, and all of Wadsworth Center for that matter, may be known to many as a place for research and education. But there’s a lot of clinical testing that goes on here too. You could even say the work performed here impacts every native New Yorker - from... 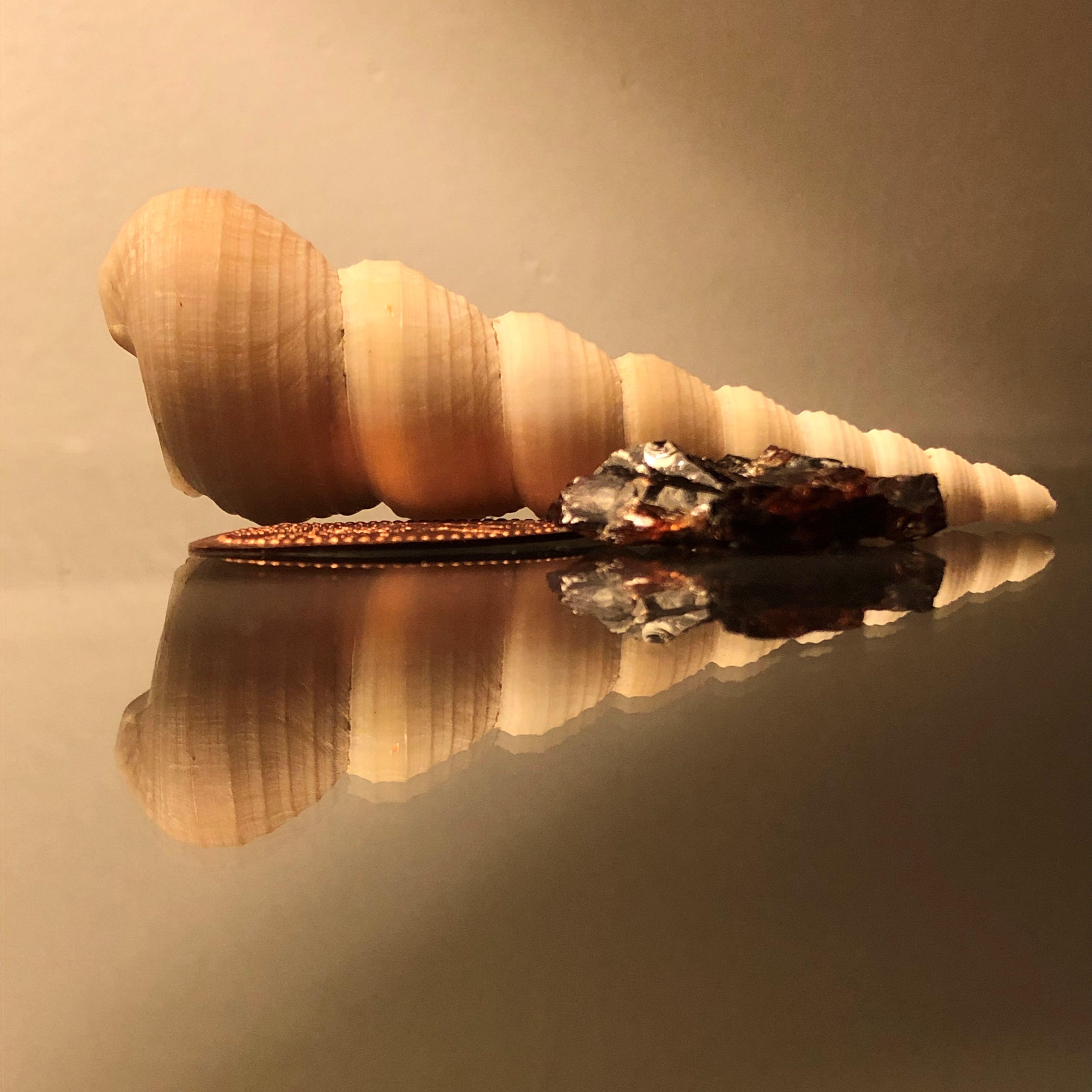 The stuff we carry around says a lot about us. If I were to dump my purse right now, you'd find a shell from my last trip to the ocean, a garnet from a hike up north and a penny pressed from an amusement park. Bacteria tell us a lot about themselves from the stuff (genes) they carry around as...