Commissioner of Health, Dr. Howard Zucker reflected that Brain Computer Interface (BCI) technology frees those who, like Stephen Hawking, are locked-in by allowing the silent to speak and the immobile to move. It aids those with injury, illness and stroke by taking advantage of lifelong brain plasticity that not long ago we didn’t realize existed. With the use of hardware and software, thoughts can control a keyboard enabling the user to text, email or move a wheelchair. Already BCI technology developed at Wadsworth’s National Center for Adaptive Neurotechnologies (NCAN) has enabled a scientist with ALS to run his lab and an abused husband to report spousal abuse to a judge and secure a change of custody.

As a result of a three-year effort, Dr. Wolpaw’s research group was awarded a P41 National Institute of Biomedical Imaging and Bioengineering (NIBIB) NIH grant worth $6.5 million, supporting the establishment of NCAN, in order to continue work in three areas:

The National Center for Adaptive Neurotechnologies offers workshops and training courses. Its first comprehensive course in adaptive neurotechnologies (also funded by an NIH grant) will be held at the Wadsworth Center next summer.

NCAN is increasing its collaborations locally, at Albany Medical College and Albany Stratton VA Medical Center, as well as nationally and internationally. One technology company, with the help of Start-Up NY, has established an office in the Capital District to collaborate with researchers at NCAN.

The new facility at the David Axelrod Institute contains a variety of technologies – BCI systems in which the user pays attention to flashing letters in order to write a message, a multi-modality treadmill surrounded by cameras to analyze and improve walking ability, and a BCI-controlled robotic device that assists in retraining impaired hand movement.  Next door at the Center for Medical Sciences, state of the art bioinformatics analyses of reflex-conditioning, BCI, and ECoG data are performed.

Dr. David Axelrod, then NY State Commissioner of Health, was instrumental in stimulating the BCI initiatives of this lab starting in 1985.  With initial support from IBM, the lab’s BCI efforts proved successful and resulted in accomplishments ranging from moving a cursor on a screen with brain activity alone, to making epilepsy and brain tumor surgery safer. Dr. Wolpaw’s work in reflex conditioning began when he first came to the Wadsworth Center in 1980.  NCAN is now extending its reach to rehabilitation of movement after stroke and spinal cord injury, communication and control of external devices, mapping of brain activity, and possibly even reducing addiction. Today, current Commissioner Dr. Zucker noted that the Wadsworth Center is the birthplace of technology that is rapidly spreading worldwide.  In 5-10 years, we’ll look back and say that this was the beginning of major new medical technology.

60 Minutes: Harnessing the Power of the Brain 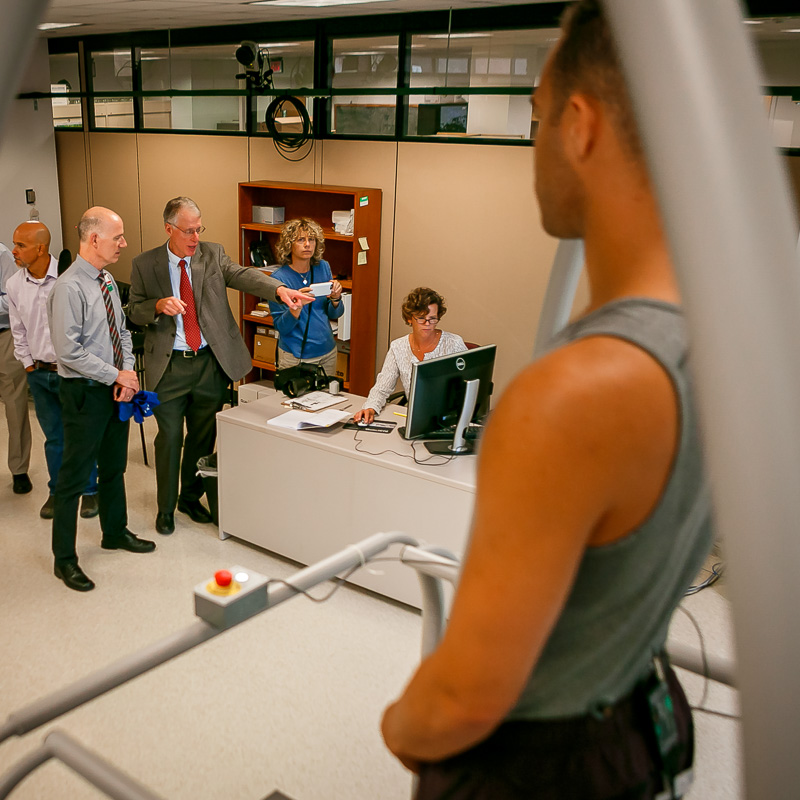 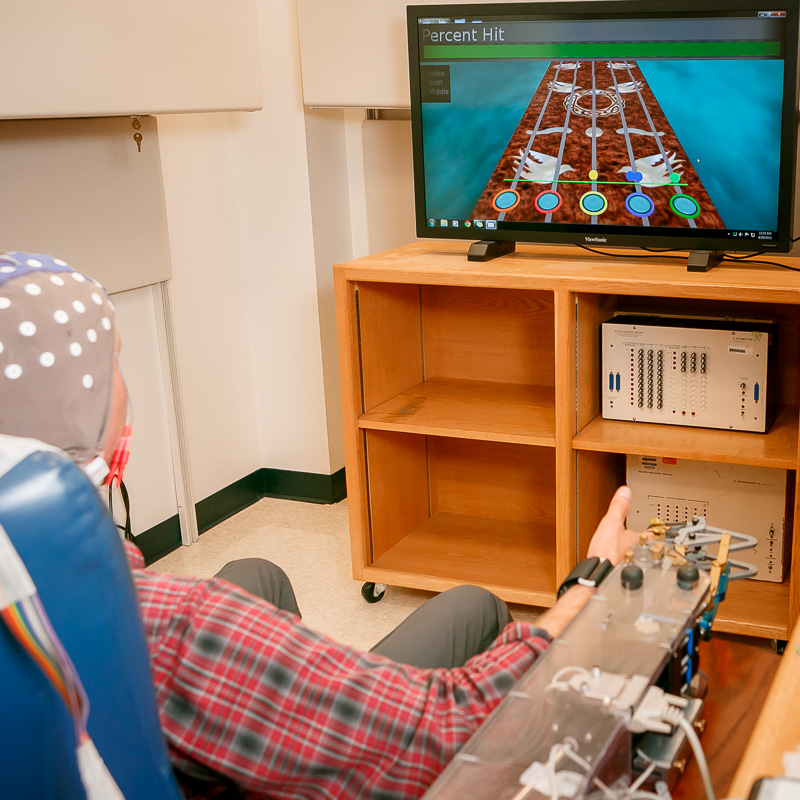