For bacteria, sharing genetic information can be critical to survival. It can also make them fitter, better pathogens, and more able to evade the immune system and resist antibiotics. One way bacteria share their genetic information is by a process called conjugation, in which DNA is transferred from a donor to a recipient strain. Incorporation of the donor genetic information into the recipient chromosome can confer novel functions to the resulting transconjugant cells. 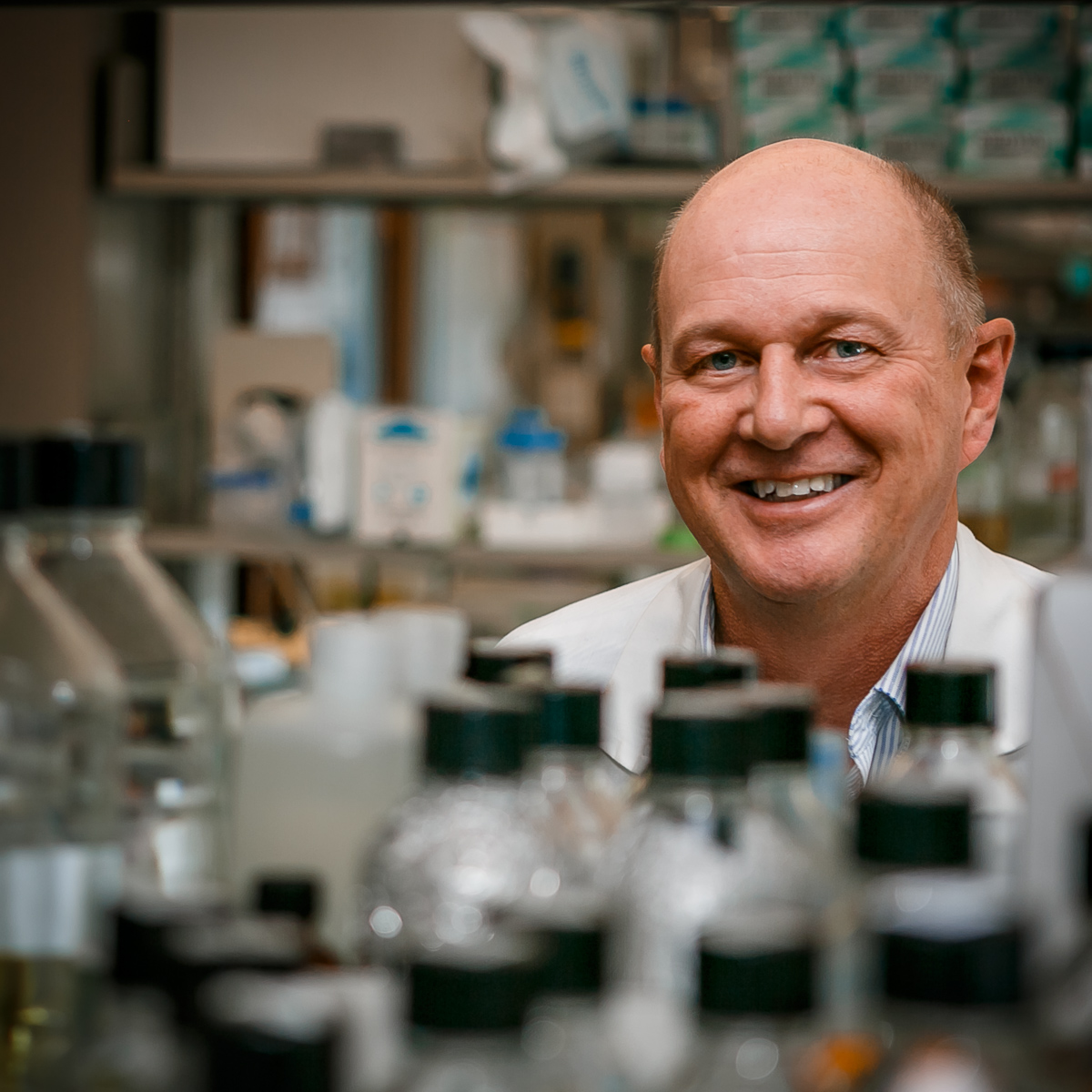 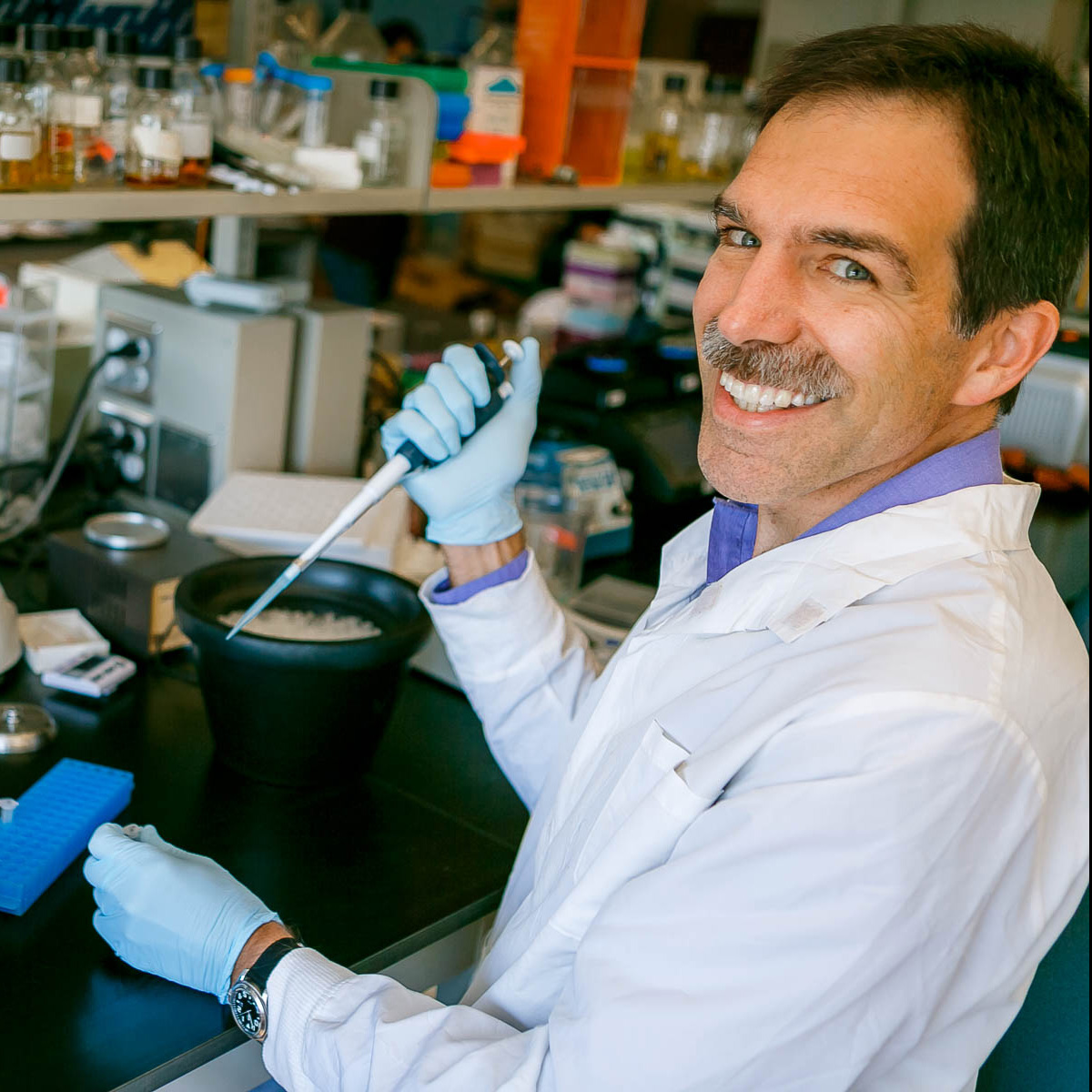 Drs. Keith Derbyshire (left) and Todd Gray (right) work on Mycobacteria, which cause a variety of human diseases including tuberculosis, and have shown that conjugation has likely played a major role in the evolution of these pathogens. They hypothesized that if two bacteria were to communicate, certainly sharing DNA would be an important enough event to warrant such communication.

Other bacteria have been shown to communicate through secretion systems. It’s how they send out signals and receive signals through receptors on their cell surface. The ability of bacteria to “communicate” in a population is thought to facilitate their survival in hostile conditions – strength in numbers. However, communication between mycobacterial cells has not been described.

Mycobacteria have a small family of secretory systems, ESX, each of which is a little different. One of the family members, ESX-4, is found in a wider range of bacteria than the other ESX family members, and is believed to be the family founder. No activity had previously been attributed to ESX-4.

Next, the Gray and Derbyshire Laboratory looked at ESX-1, another ESX family member known to have roles in both conjugation and establishing infection. When mutant ESX-1 recipient strains were grown with wild-type donors, ESX-4 was not activated in the recipient, indicating that the recipient ESX-1 secretion system may detect the donor cell and trigger induction of the recipient ESX-4 response.

Many other genes, in both the donor and recipient cell, were induced on cell-cell contact and these genetic responses differed depending on the ESX status of the cells. Together, these observations provide further evidence of contact-dependent mycobacterial communication and indicate that the ESX secretory systems play an important role in this cross talk.

To date, antibiotics have targeted the life and death processes of bacteria. This work points to the potential for a new type of antibiotic which targets the communication system (ESX for example). Such an antibiotic may disrupt mycobacterial communication, rather than killing the bacteria, weakening their ability to survive and spread as a cohesive force, and allowing the host to prevent infection. Importantly, the microbiome, the beneficial community of organisms found in all humans, would not be impacted.

Gene Transfer in Mycobacteria: Conjugation, or cell-cell contact that leads to transfer of genetic material, has long been known. In most bacteria, the material transferred is either a plasmid (small, circular subset of the cell’s genetic material external to the chromosome) or a portion of the cell’s chromosomal DNA.
In mycobacteria however, conjugation is chromosome, not plasmid based, and all regions of the chromosome are equally likely to be transferred. The Gray and Derbyshire Laboratories have described Distributive Conjugal Transfer (DCT), which transforms the recipient into a genetic mosaic.
Genetic transfer between cells is critical for the survival of bacteria since they reproduce by fission, meaning offspring are exact copies, clones, of the parent. Conjugation, one means of genetic transfer, is necessary to create genetic diversity in bacteria, especially as DCT generates highly mosaic progeny that are blends of their parents. 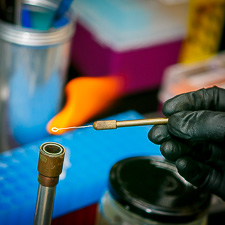