At the recent Clinical Virology Symposium in Savannah, Georgia, Dr. St. George, Chief of the Laboratory of Viral Diseases at the Wadsworth Center, was presented with the 2017 Diagnostic Virology Award. Established in 1985, this international career-achievement award from the Pan American Society for Clinical Virology, acknowledges an individual whose contributions to viral diagnosis have had a major impact on the discipline.

Dr. St. George’s work has spanned more than 35 years in several laboratories in Australia and the United States. From her early years in basic research in South Australia, she moved to clinical laboratory medicine in Tasmania, where she established a diagnostic virology service in Hobart. Moving to the U.S. in the early 1990s, her work at the University of Pittsburgh Medical Center included the development and trial of sensitive methods for the early detection of viral infections in transplant recipients. These tests facilitated prophylactic and preemptive therapy regimens with a dramatic reduction of fatality rates in high-risk patients.

Since moving to Albany in 2004, her group at Wadsworth has worked on a myriad of viruses from Adenovirus to Zika. Pandemic influenza, enterovirus D68, and most recently mumps, to name a few, have made headlines. Work in the Laboratory of Viral Diseases includes diagnostic reference and surveillance testing, applied research and collaborations with basic research scientists.

Her laboratory at Wadsworth has evaluated numerous automated platforms and commercial testing systems for accuracy and reliability, as well as developed countless molecular techniques utilizing real-time polymerase chain reaction (PCR) chemistry, micro-arrays, pyrosequencing and other methods for a wide variety of applications. The laboratory is now increasingly using next generation sequencing for the characterization of viruses and the investigation of viral evolution. This work was the topic of her presentation at the Molecular Virology Workshop the day before the symposium in Savannah.

The virology laboratory at Wadsworth also holds extensive federal surveillance contracts, providing major public health support to the CDC in several areas. As one of three national influenza reference laboratories, it characterizes influenza samples from 20 US states. Similarly, it is one of four national reference centers for vaccine preventable diseases, one of five national reference centers for Norovirus surveillance, and the sole support laboratory to the CDC for antiviral resistance testing for influenza.

Her laboratory’s studies of drug resistance-associated sequence changes in viral genes have facilitated the development and enhancement of antiviral susceptibility testing methods, the tracking of emerging resistance with highly sensitive and quantitative methods, and the standardization of US antiviral susceptibility surveillance. Dr. St. George has also played a key role in the writing of numerous virology practice guidance documents, has led the laboratory response efforts to countless complicated case investigations and major viral disease outbreaks and presently serves on several federal advisory boards and committees. Dr. St. George has had a profound impact on diagnostic virology as we know it today. However, she likes to make the point that the work is not that of an individual.

During her acceptance speech in Savannah, Dr. St. George thanked the mentors and colleagues with whom she has worked, showing photographs of people and locations in Australia and the U.S. as she mentioned some of the highlights of the work with each team. Finishing with a slide showing the 25 scientists in the Laboratory of Viral Diseases at Wadsworth today, she closed with the comments: “They make me look good every day.  My achievements are the collective work of many collaborators and teams and I accept the award with the greatest appreciation, on behalf of all of them”. 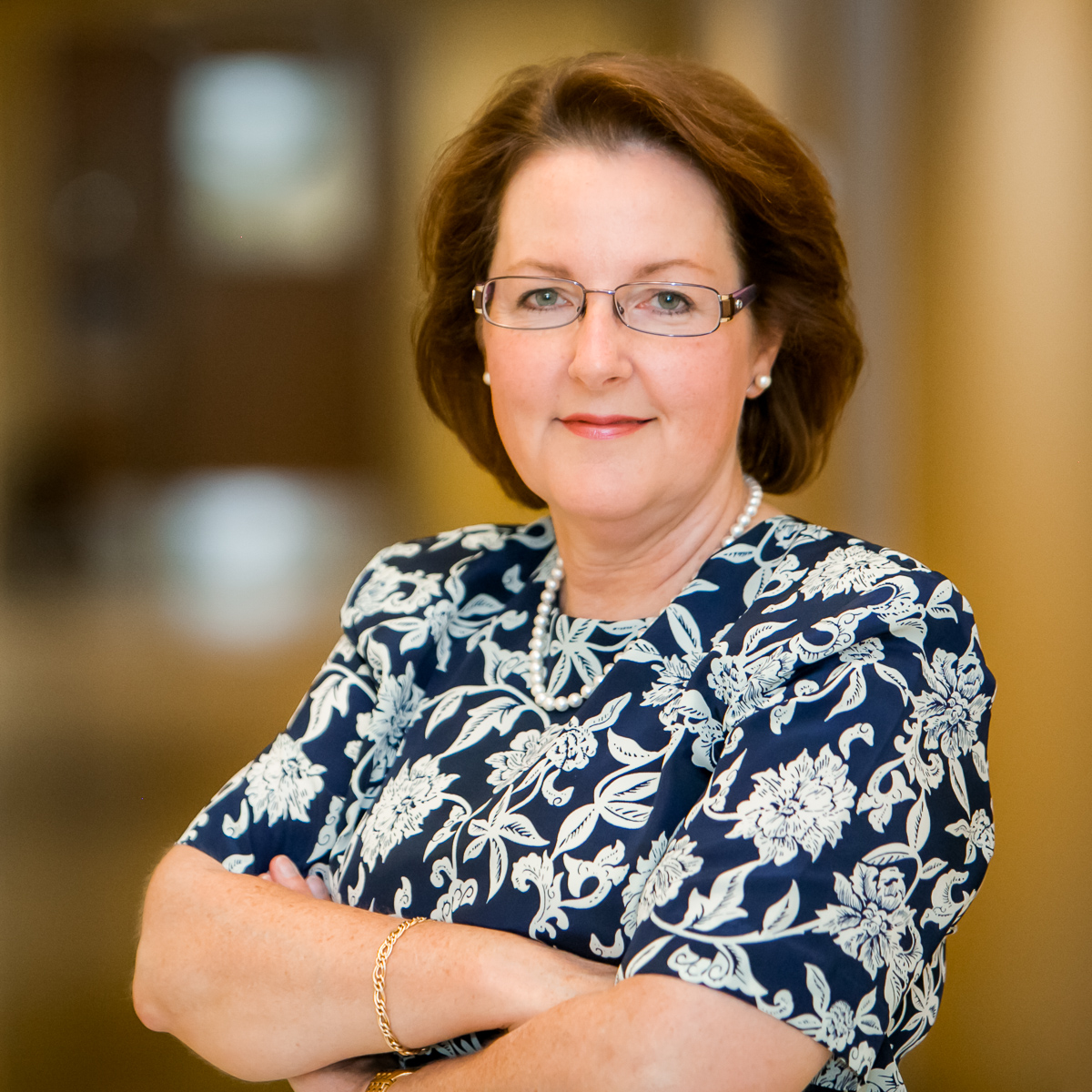