As any fan or parent who spends countless hours at the field can tell you, it’s baseball season. Just as the baseball stars we watch on TV have put decades of hard work into becoming the best in their field, so too have the Wadsworth Center staff who received national recognition at the annual Association of Public Health Laboratories (APHL) meeting this June. Their many contributions and exceptional leadership over the years make them all winners.

The Leadership in Biosafety and Biosecurity Award recognizes an individual who leads at the national level and fits to a “T” Dr. Christina Egan. She has served on more than one Department of Homeland Security Stakeholder Panel, an EPA Workgroup, a National Preparedness and Response Science Board, as well as several positions on behalf of the CDC, to name a few. 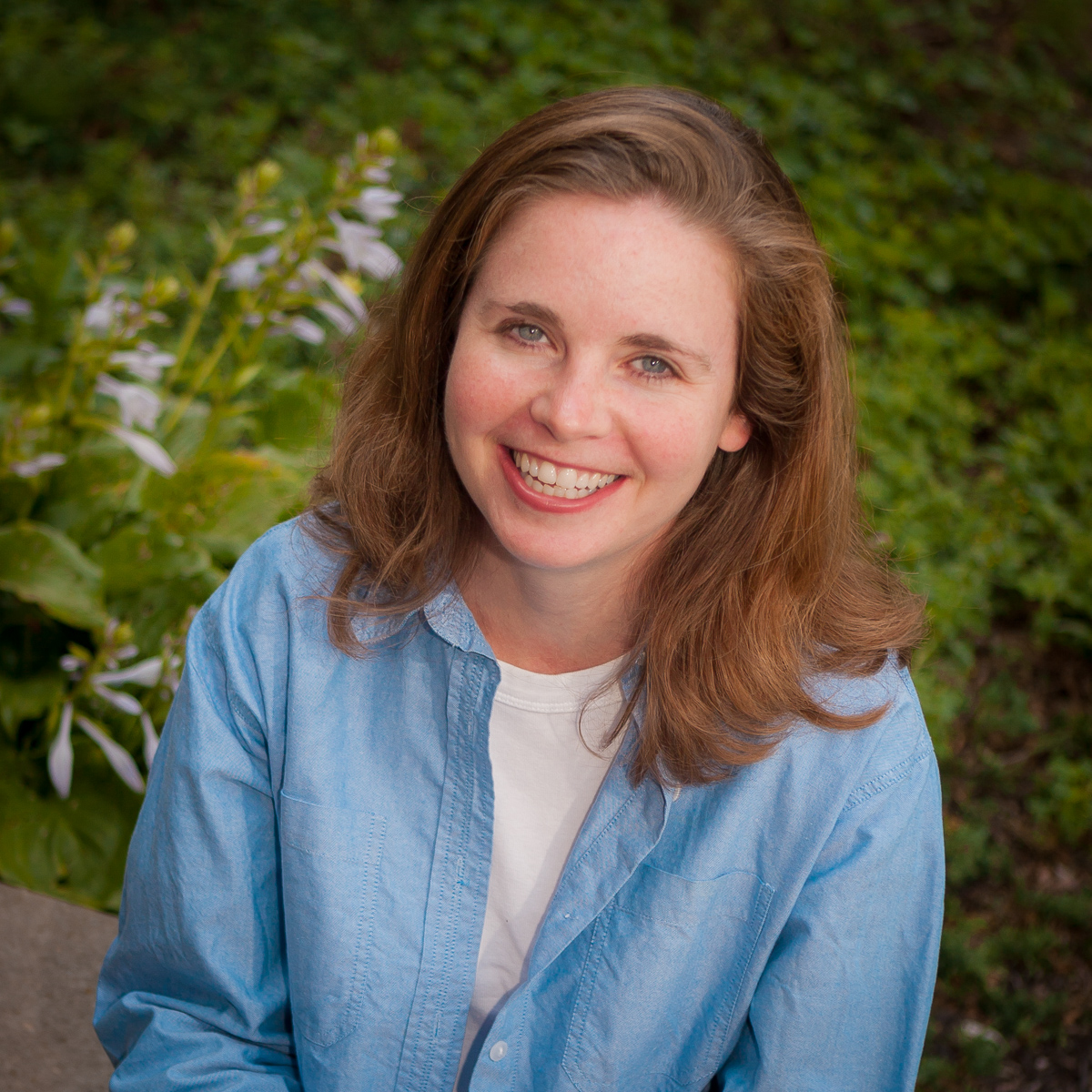 Dr. Egan conducts research, evaluation and validation, which have resulted in 9 book chapters and over 20 peer-reviewed publications. The goals of her research are to improve technologies and to develop novel diagnostic screening assays to supplant more hazardous diagnostic assays. She also evaluates novel and emerging detection technologies and platforms, thereby leading commercial developers to refine their technology or begin the validation process. Evaluations have been performed for the Department of Homeland Security and the Food Emergency Response Network among others.

A true utility player, Dr. Kimberlee Musser is the recipient of the Gold Standard Award for Public Health Laboratory Excellence. Under her leadership, New York became the first state public health laboratory in the nation to utilize whole genome sequencing (WGS) on clinical TB isolates. Dr. Musser continues to expand the use of WGS to different organisms including waterborne diseases as in the large Legionella outbreak. 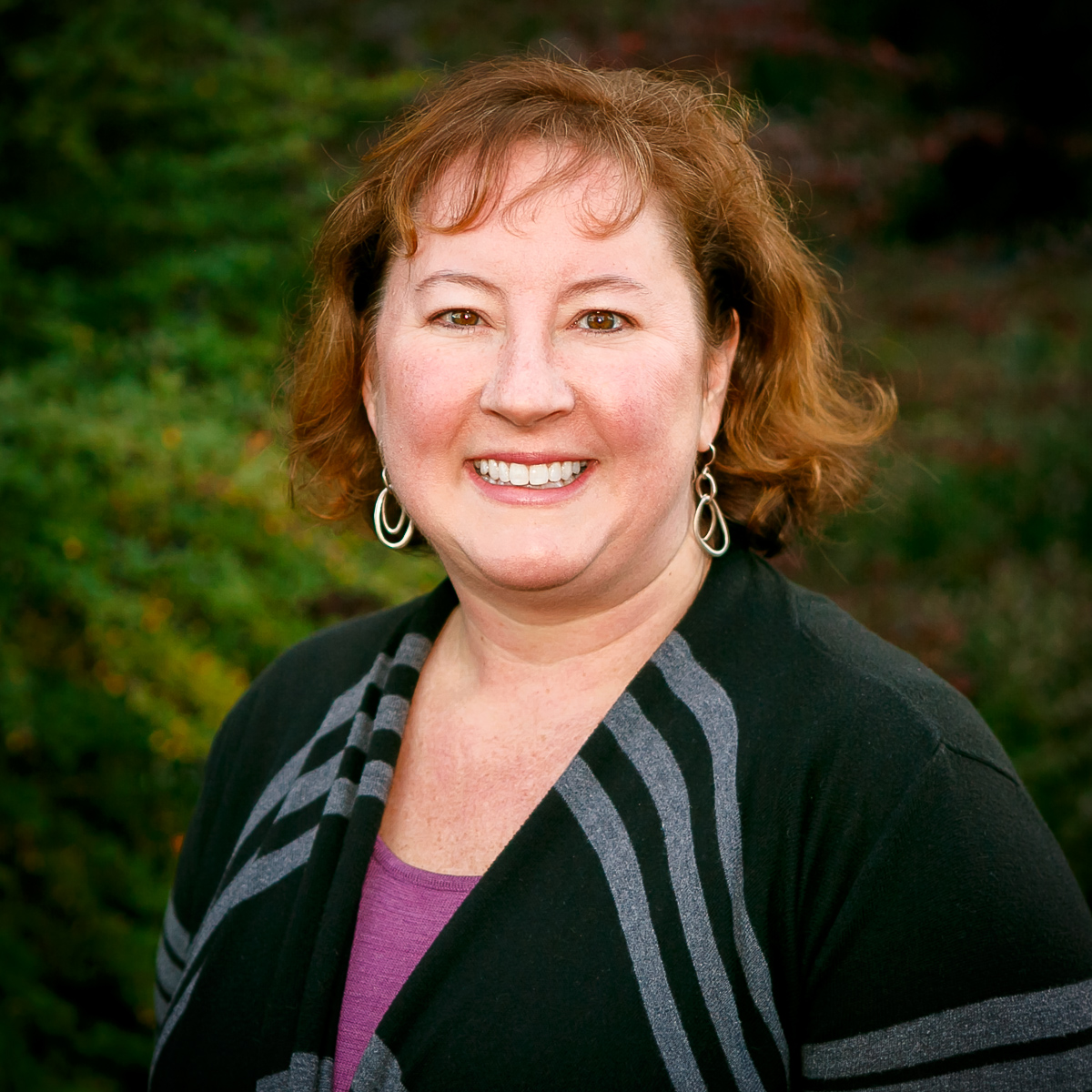 The Bacteriology Laboratory is also one of ten public health laboratories in the country participating in the Emerging Infections Program (EIP), contributing to FoodNet, PulseNet and Active Bacterial Core surveillance.

She is a principal investigator and project leader of the FDA-funded National Antimicrobial Resistance Monitoring System (NARMS) to enhance and strengthen antibiotic resistance surveillance in retail food specimens in New York State, and is collaborating with CDC and FDA efforts to implement a national surveillance system for foodborne diseases based on whole genome sequencing (WGS). Dr. Musser’s laboratory is a member of the Food Emergency Response Network (FERN) and an Integrated Food Safety Center of Excellence, one of six state centers nationwide.

An all-star, Dr. Michele Caggana is the recipient of the Lifetime Achievement Award, recognizing an individual who has made significant contributions to the advancement of public health laboratory science and influenced public health policy on a national or global level. 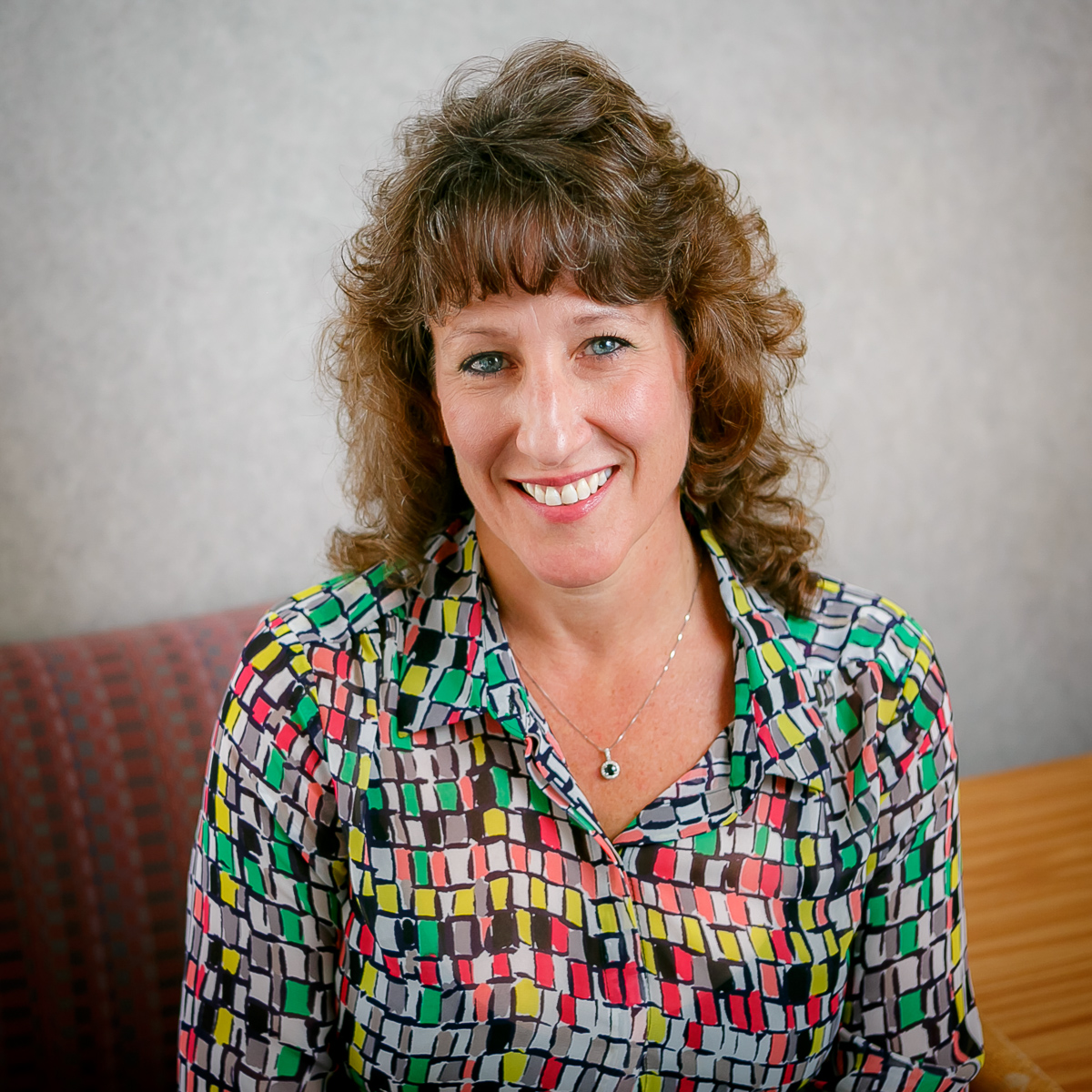 Dr. Caggana determined that DNA extracted from dried blood spots could be used for molecular newborn screening tests – a discovery that was the driving force behind several significant contributions in this field.

The principal investigator of the SCID (severe combined immunodeficiency) pilot program, Dr. Caggana coordinated the efforts of not only the New York Newborn Screening Program, but also those of California, Louisiana, Wisconsin, Puerto Rico and the New England Newborn Screening Program. Together, participants of this pilot program screened over 600,000 newborns for SCID in less than one year. This work would serve as a template for future newborn screening pilot studies. NY became the fourth in the country to add SCID to their newborn screening panel in 2010.

Rapid progress was made in the coming years. Her program was the first to add X-linked adrenoleukodystrophy in 2013 and the fourth to add universal screening for Pompe disease in 2014.

Dr. Caggana collaborated in the largest study of cohorts of infants with birth defects, a study large enough to associate genes with the diseases they cause.

Under Dr. Caggana’s guidance, her team continues to advance the state of newborn screening. Most recently, the program evaluated 4,200 specimens with a new test they developed for spinal muscular atrophy and piloted a third-tier, whole gene sequencing test for cystic fibrosis, reducing referral testing by more than 80%.

There can be no doubt regarding Dr. Caggana’s impact - from uncovering the genes that cause disease, to developing and implementing the methods to detect them and advocating for their inclusion on the screening panel, to teaching, mentoring, presenting and publishing. Her work has impacted countless others. 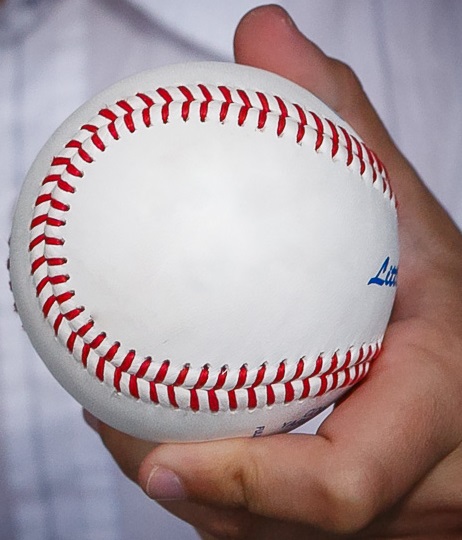