The Wadsworth Center’s Bacteriology Laboratory played a pivotal role in the recent Legionella outbreak in New York City. The classical approach to Legionella testing is culture, but, as Legionella are slow growing and fastidious organisms and the water samples are usually heavily contaminated with other bacteria, obtaining results can take a long time, delaying the required public health response. In order to support more rapid decision making, Dr. Kim Musser, Liz Nazarian and other members of the Bacteriology Laboratory had previously developed a multiplex real-time PCR assay that can be utilized as a screening tool for Legionella in water samples. When the South Bronx outbreak occurred in late July 2015, the NYC public health laboratory asked Wadsworth Center if we could perform the real-time PCR assay on water from suspect cooling towers so that they could focus their efforts on culture methods. The goal was to find the cooling tower that was the source of the contamination. In addition to the sampling performed by NYC, the Governor also set up a task force to sample cooling towers in the surrounding area. During the outbreak, working nights and weekends, the Bacteriology Laboratory tested close to 300 water samples from 97 locations. They also tested multiple clinical and postmortem specimens collected from human cases with confirmed Legionnaires’ disease.

PCR-positive samples were cultured, and isolates were genotyped by pulsed-field gel electrophoresis (PFGE). The NYC laboratory was also performing culture and PFGE and using these methods, both laboratories were able to link the human cases to a single cooling tower at a South Bronx hotel. Significantly, the Applied Genomic Technologies Core (AGTC) at Wadsworth performed whole genome sequencing (WGS) of the human and water isolates and Dr. Pascal Lapierre’s bioinformatics analysis of the sequence data confirmed the PFGE results. The isolates that were sequenced turned out to have some interesting characteristics. Dr. Musser’s laboratory and the AGTC core are following up to investigate these further. The CDC’s Legionella laboratory was also a great support to the NYC laboratory, providing on-the-ground technical support, as well as using their targeted sequence-based typing method to confirm the NY results. Wadsworth worked very closely with staff in both the NYS DOH Center for Environmental Health and Center for Community Health. It truly was an NYS DOH Office of Public Health-wide response! While the Legionella outbreak is now contained, the work continues. Governor Cuomo, in an effort to ensure that there are no further outbreaks due to contaminated cooling towers, offered free Legionella testing to building owners in NYS. Wadsworth is providing sampling kits that are to be used, returned to Wadsworth and then will be forwarded to a commercial laboratory that is performing the testing. The results are returned to Wadsworth for reporting. Dr. Christina Egan and her staff in the Biodefense Laboratory are managing this ongoing initiative to ensure the health of NYS citizens. 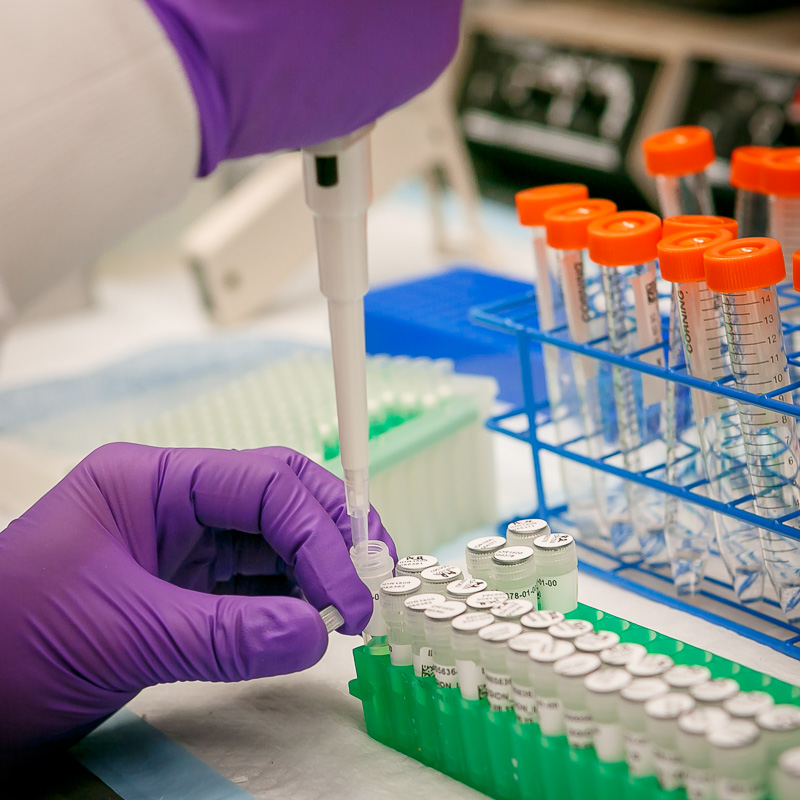