Dr. Derbyshire joins the ranks of distinguished scientists recognized by the American Association for the Advancement of Science (AAAS) since 1874 - from Thomas Edison and Linus Pauling, to four of the 2018 Nobel Prize laureates.

AAAS recognized Dr. Derbyshire “for distinguished contributions to the fields of molecular biology and microbial genetics, particularly in DNA exchange by transposition and conjugation in mycobacteria.”

After receiving his Ph.D. from Edinburgh University and postdoctoral training from Yale University, Dr. Derbyshire came to the Department of Health's Wadsworth Center in 1992, where he clarified our understanding of how transposons move. 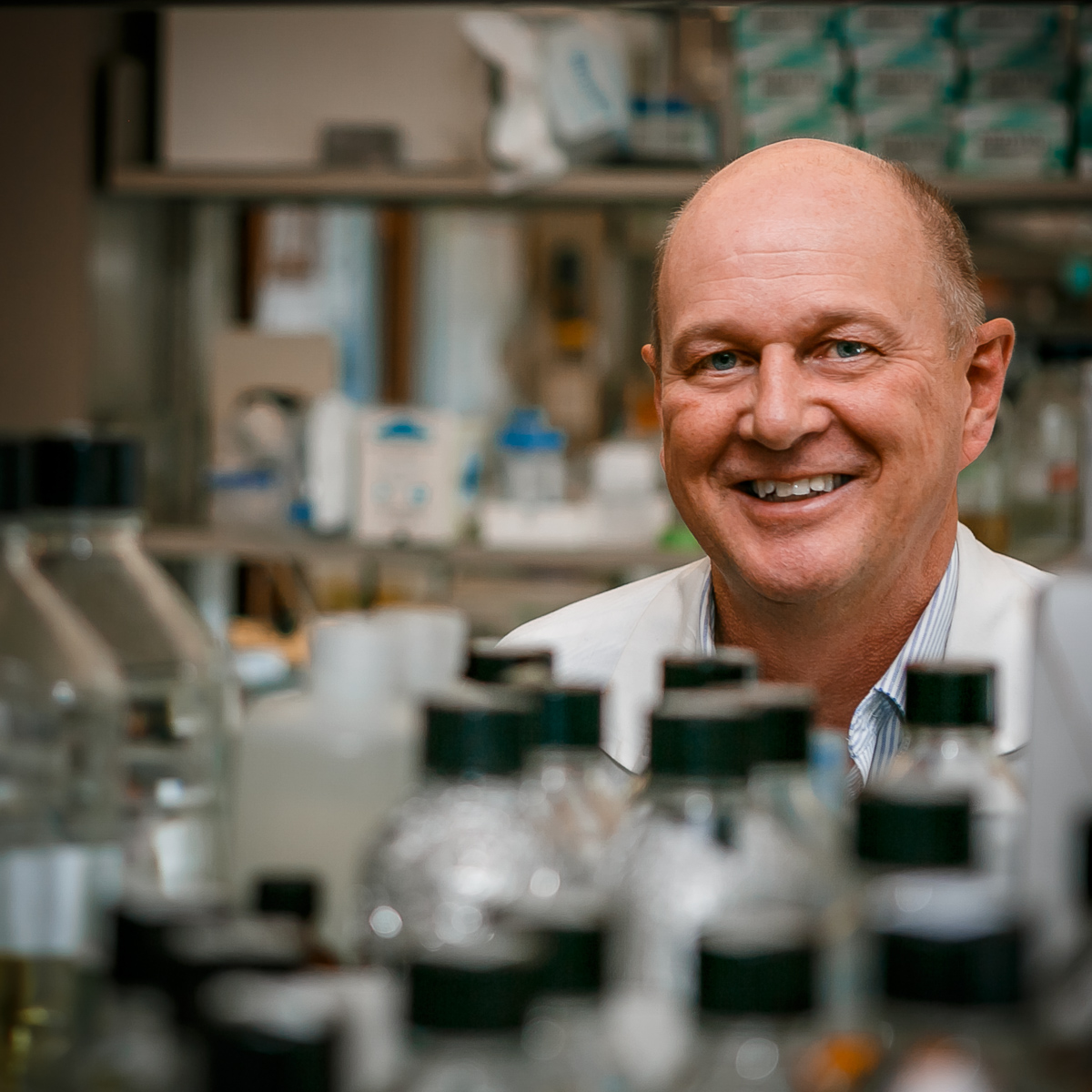 Transposons are small, discrete segments of DNA that have the ability to move from one genomic location to another within the same cell. In bacteria, transposons often encode resistance to antibiotics and are partly responsible for the alarming spread of antibiotic resistance among bacterial pathogens. In eukaryotes, transposons make up a lot of the so-called “junk DNA”, but their movement can disrupt functional genes and cause disease. His work on transposition focused on the mechanism of transposition and showing that their translocation involved very different mechanisms.

Dr. Derbyshire and his group proceeded to describe an entirely novel mechanism of horizontal gene transfer in Mycobacterium smegmatis, which he has dubbed distributive conjugal transfer or DCT. DCT involves the transfer of large segments of the mycobacterial chromosome from a donor cell to a separate recipient cell. The resulting transconjugant progeny have a mosaic genome; a blending of parental chromosomes. The mechanism of DCT was unlike any previous form of conjugation and established an entirely new system by which bacteria could exchange DNA.

Both bacterial transposition and conjugation are ways of increasing genetic diversity, and thereby an organism’s odds of survival in a changing environment – by making them more virulent or enhancing resistance to antibiotics, for example. Today, Dr. Derbyshire is working to determine the mechanism of DCT and its prevalence among mycobacteria.

Already he has made great strides to this end, demonstrating that the Type VII (or ESX) secretion systems, which are almost exclusively found in mycobacteria, play a major role in DCT. Specifically, the recipient must encode active ESX-1 and ESX-4 secretion systems for successful DCT. These secretion systems are of considerable interest as they are highly conserved and have been shown to play a major role in pathogenesis. Each secretion system secretes a unique set of effector proteins that facilitate the survival and spread of the mycobacterium in the host organism. DCT provides a simple and efficient assay for ESX function that his group has exploited to genetically characterize the proteins and mechanism of ESX secretion, and, thus, gain insight into mycobacterial pathogenesis.

Rosettes like the one pictured above are presented to Fellows at the annual meeting which takes place in Washington, DC February 14-17, 2019.